Pacific Coast Roofing has provided top-quality, professional roofing services in and around Martinez for two decades and counting. Our crew values the loyal customer base we’ve grown here, something we’ve worked hard to achieve with a customer service-oriented business model. Our abundance of 5-star Yelp reviews are testaments to that.

Have an emergency roof repair on your hands? We’ll get someone out to fix it regardless of how busy our schedule may be. Interested in scheduling routine roof maintenance on an annual basis to maintain your materials’ warranties and uphold your homeowner’s insurance policy requirements? We’ve got you covered. We offer a full-spectrum of roof repair and replacement options, and we’ll also walk you through the basics of the roof accessories or features that make the most sense for your Martinez home or business.

Investing in your roof is one of the smartest moves a home or business owner can make. In addition to protecting the structural integrity of the building, a well-maintained roof will save you thousands upon thousands of dollars over its lifetime via fewer repairs, a longer life and increased whole-home energy efficiency. 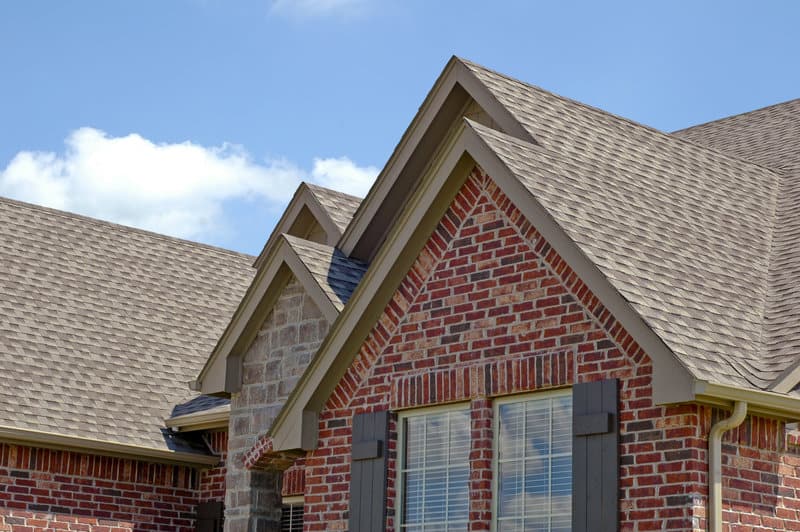 Ready to trust your roof with licensed, bonded and insured roofing pros who put your needs first? Contact Pacific Coast Roofing and schedule a FREE estimate. 888-995-5686.

Martinez is best known for its well-preserved, historic downtown buildings and an abundance of antique shops. It’s location on the southern shore of the Carquinez Straight, and directly across from Benicia, meant early 19th-century residents could enjoy a pleasant ferry ride to get them from one side to the other. During the California Gold Rush, Martinez served as a major way station – and with one of the main stops along the contemporary Amtrak rail line, that energy lives on today.

There are a few fun, Martinez facts non-residents may not now. For example, Martinez residents will tell you that the popular Martini cocktail was named after their town. Another is that in early 2007, a group of beavers built a dam in Alhambra Creek, which flows through the city. The amazing creation became a major attraction for a while, but city officials worried about the dam’s impact on potential flood control. An expert was brought in, a special water flow device installed, and now the beaver’s presence has reinvigorated the creek, creating better flow and a host of beaver ponds, which brought back the return of the steelhead – as well as river otters, minks and other riparian-loving creatures.

Martinez locals enjoy a range of year-round festivals and events, including a thriving Farmer’s Market, the Annual King of the County BBQ and Music Festival, the Bay Area Craft Beer Festival and the weekly Food Truck Mafia.